Mercedes E300 for rent in Dubai

Drive the Mercedes Benz E300 in Dubai for only AED 800/day, AED 16,800/month. This sedan fits 5 passengers and 2 medium-sized bags. It is of GCC Specs and comes with Fabric Seats and other features.

Rental cost includes Basic insurance and standard mileage limit. Delivery may be available to your location in Dubai and the Dubai DXB airport.

What does E300 mean on a Mercedes?

The most noticeable difference between these two is the body style differences. The E 300 is categorized as a luxury sedan while the E 400 is a luxury coupe. Sedans are larger than coupes, but coupes are generally built for the consumer in search of a sportier car with a little more power.

All versions of the E-Class hybrid have their top speed electronically limited to 155mph, and the 0-62mph time doesn’t vary hugely across the different versions. Fastest of the lot is the E 300 e saloon, completing the sprint in 5.7 seconds, which is enough to worry many hot hatchbacks.

How fast is the Mercedes e300?

Driving. Not just a pretty face, the E300 delivers plenty of speed, power and exhilaration when it counts: merging, passing, long-distance cruising or short, tight turning and curving. The Benz strikes a deft balance between genteel road manners and aggressive athletic ability.

When did the Mercedes E300 come out?

Initial offerings were the E300D and E320 with sedan body styles hosting a 134-horsepower E300 diesel engine or a 217-horsepower 3.2-liter six-cylinder engine, respectively; each of which was paired standard to a four-speed automatic transmission and rear-wheel-drive.

What is the difference between Mercedes Benz E300 Sport and luxury?

Sport and Luxury versions are available for both the E300 and E400. The Sport has bigger wheels, a sport-tuned suspension and brakes, and special styling details. The Luxury gets some additional wheel choices, upgraded upholstery and a different grille.

Yes, the Mercedes-Benz E-Class is a good car. It offers several powerful engines, including turbocharged four- and six-cylinder options and a twin-turbo V8. Ride quality is outstanding, and few other luxury midsize cars can match this Mercedes’ interior opulence.

How Reliable Is the 2017 Mercedes-Benz E-Class? The 2017 E-Class has a three out of five predicted reliability rating from J.D. Power, which is average among all vehicles and slightly below average in the class.

The E350 used a 302-horsepower V6 while the E300 has a 241-horsepower 2-liter turbocharged 4-cylider. The 2016 model’s 7-speed automatic has also been replaced with a 9-speed. While the power output for the 2018 E300 is a bit less than its predecessor, this model is more efficient and will never feel a lack of power.

Engine Options: While both models feature a 2.0 L inline-4 turbo engine, the E 300 generates 241 hp, and the C 300 generates a stronger 255 hp. MPG Ratings: Due to its smaller size, the C 300 Sedan is more fuel-efficient than the midsize E 300, affording you fewer fuel-ups during your Bay Area commute.

Is a Mercedes E class a sports car?

At a Glance. The 2021 E-Class models that we find most interesting are the E450 and the AMG E53 variants. These are the “mainstream” models for Mercedes-Benz, and encapsulate luxurious driving and powerful sports handling respectively.

At the base level, the E 300 4MATIC® is motivated by a 241-hp 2.0L inline-4 turbo engine, which outputs a respectable 273 lb-ft of torque. The following performance features are standard or optional: Four-wheel multi-link suspension. ESP® Dynamic Cornering Assist.

Does the E300 have enough power?

In reality, the power on offer in the E300 range is more than enough for the majority of buyers, meaning that there’s no real need to upgrade to the E53 AMG, unless you’re intent on more power.

Is a Mercedes E300 expensive a Luxury Car Rental? 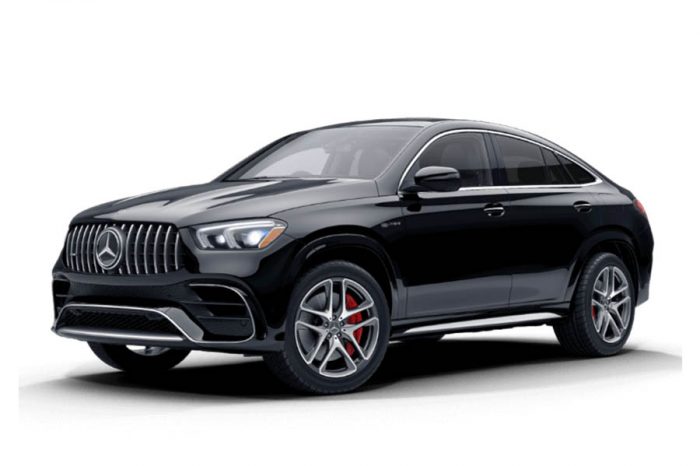 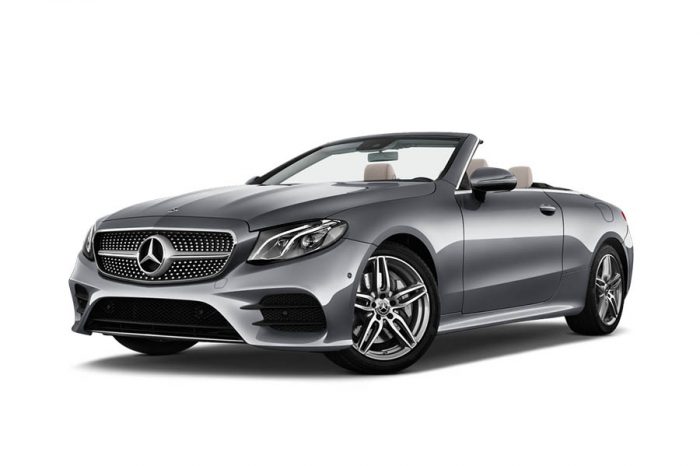 Mercedes E300
Need Help? Chat with us
Start a Conversation
Hi! Click one of our member below to chat on Whatsapp
The team typically replies in a few minutes.
Spider Cars
Maher