Drive the BMW 4 Series Convertible in Dubai for only AED 600/day. This sports car fits 4 passengers and 2 medium-sized bags. It is of GCC Specs and comes with Push Button Ignition, Front & Rear Airbags, Parking Sensors, Front Air Bags and other features.

Just as the 4 Series Coupe is the best mid-sized sporty-lux coupe, the 4 Series Convertible is a class-leading drop-top. It hits every base: it’s refined top up or down, the engines are fabulous, it’s spacious and reasonably practical, well-finished and can be festooned with all the gadgets and assists you’d expect.

What is the price of BMW 4 Series Convertible?

Does BMW make a 4-Series Convertible?

Is the BMW 4 Series Reliable?

How much is a 430i convertible?

How much is BMW 435i convertible?

Changing from soft-top to hard-top just a few years ago seemed to be a good idea, but in 2020 BMW did the exact opposite by switching from hard-top to soft-top for the 4-Series convertible.

Is the 2021 BMW 4 Series Convertible a hardtop?

These open-roofed coupes arrive in the United States in March 2021 for the rear-wheel variant and July 2021 with all-wheel drive. The latest generation of the 4 Series Convertible makes the big switch to using a soft material for its roof, rather than having a folding hardtop like the previous model.

With a lightly modified version of the turbocharged 3.0-liter I-6 in the 335i, the 435i has lots of torque and little boost lag. On the streets of Portugal, Lago notes the 2014 435i feels more responsive than the 335i, with a larger gap between Comfort and Sport settings.

What does the M Sport Package include 4 Series?

Both the BMW M3 and M4, which have a version of the 4 Series’ massive grille, are selling very well. In fact, last year was the BMW M Division’s best sales year in history, selling 163,542 cars, a 13-percent increase over the previous year.

Where is the BMW 4 Series built?

However, the BMW 3 Series Touring, BMW 4 Series Coupe and M4 Coupe are exclusively manufactured in Munich.

The petrol line-up starts with the 420i, which is likely to be a popular choice as diesel sales continue to fall. It uses a turbocharged 2.0-litre with 181bhp and rear-wheel drive, getting it from 0-62mph in 7.5 seconds, while the xDrive equipped four-wheel drive model takes 7.8 seconds to achieve the same benchmark.

What is bigger 4 Series or 3 Series?

That means, despite having fewer doors, the 2021 BMW 4 Series is a bit longer and larger overall compared to the 3 Series. However, interior space is similar. You actually get a little bit more rear seat legroom in the 3 Series and better ease of entry with the rear set of doors.

The 420i petrol model as significantly cheaper than the 420d diesel, offsetting the potential fuel saving of the diesel while offering the more linear performance of a petrol engine, befitting of a sports coupe. 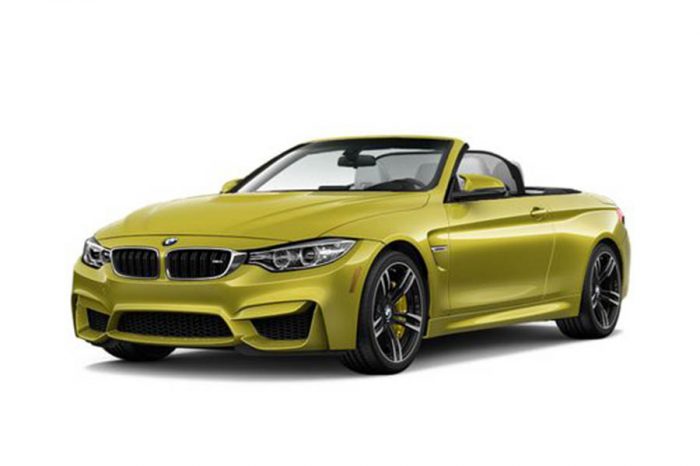 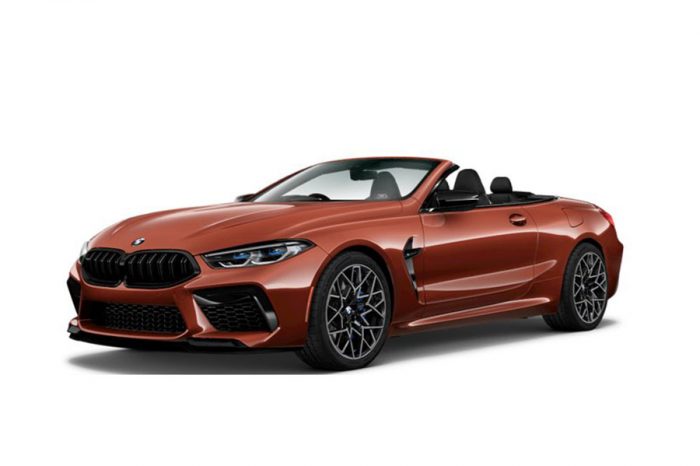 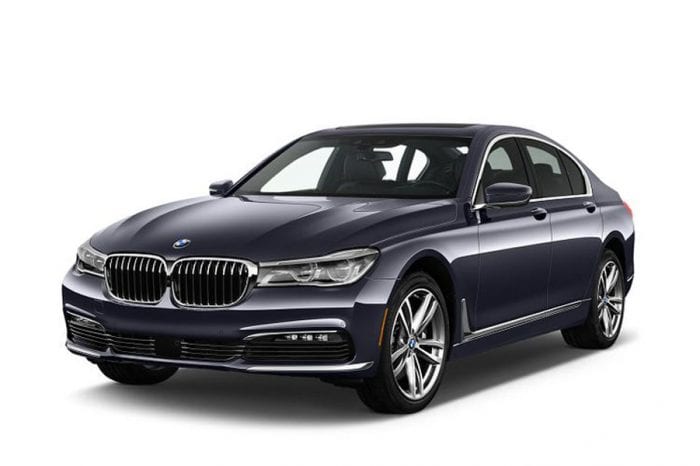 BMW 4 Series Convertible
Need Help? Chat with us
Start a Conversation
Hi! Click one of our member below to chat on Whatsapp
The team typically replies in a few minutes.
Spider Cars
Maher