Bentley Bentayga for rent in Dubai

There is a saying that says bigger things fall harder. Bentley has taken everything up a notch and made its vehicles larger and more powerful, so we agree with this phrase. Let me introduce you to the Bentley Bentayga. It looks like an SUV, but it has more power under the hood. As soon as you see this magnificent creation, you’ll know it’s not an ordinary SUV, but a luxury vehicle. There is something elegant and fancy about its exterior design. In Dubai, you should rent a Bentley Bentayga.

When living in the UAE, especially in the remarkable modern city of Dubai, you need a car that resembles power, elegance, and substantial features. If you want all of that, you need a Bentley Bentayga to rent in Dubai. Luckily, you can find this car right here at our company at SPIDER CARS LUXURY CAR RENTAL. Get it while it’s hot!

How much is a Bentayga Bentley?

Is Bentley Bentayga a luxury car?

Perfect for business, leisure and everything in between, the Bentayga is a luxury SUV like no other.

About the 2019 Bentley Bentayga

What does Bentley Bentayga mean?

Bentley wanted the name Bentayga to reflect that their new SUV will take the Bentley experience to new environments. The name is based on the Roque Bentayga a rugged peak on Gran Canaria, and Taiga, which is a massive area of sub-arctic forest across the Northern Hemisphere.

What is the cheapest Bentley?

Least Expensive: The Bentayga is the least expensive way to get into a Bentley at roughly $165,000 for the hybrid model. Most Expensive: With the full size Mulsanne no longer in the lineup, the title of priciest new Bentley goes to the Continental GT.

Is Bentley Bentayga a VW Touareg?

The Touareg’s sibling, the Bentley Bentayga, has a different take. The Bentayga is newly fitted with a V8 petrol engine (as opposed to the massive W12 that’s fitted to the flagship). Fire it up, and the futuristic concerns that occupy the Touareg owner swiftly fade away.

How much is a fully loaded Bentley?

Is the Bentley Bentayga a 7-seater?

With this new 7 Seat Specification, the Bentley Bentayga has become one of the most versatile and customizable luxury SUVs on the market. With 4-passenger, 5-passenger, and 7-passenger configurations available, buyers can choose the perfect interior layout for their individual needs.

How many Bentley Bentayga have been sold?

Where is bentayga built?

Its body is manufactured at the Volkswagen Zwickau-Mosel Plant in Germany, then painted by Paintbox Editions in Banbury, England, and finally assembled at Bentley’s factory in Crewe, United Kingdom.

Who makes the Bentley Bentayga?

The Bentayga was already the longest production car riding on the Volkswagen Group’s MLB Evo architecture (which also sits beneath the Audi Q7 and Q8, the Porsche Cayenne and the Volkswagen Touareg, now replaced by the Atlas in the U.S.) and stretching the wheelbase out to 125 inches.

How much is an oil change for a Bentley?

The Bentley Continental is a popular status symbol for professional athletes and celebrities. Oil changes for Bentleys cost an estimated $500, with other required services which can range from $1,400 – $2,700 per year. We recommend an oil change every 6,000 miles, or 12 months – whichever comes first.

When did the Bentley bentayga come out?

Bentayga, at its launch in 2015, was the most luxurious, hand-built, all-terrain vehicle ever made: a car in which technology, speed and power came together to offer an extraordinary driving experience.

The Bentley Bentayga has gone largely unchanged since its first model year in 2016, but it enters 2021 with redesigned front and rear styling, an updated infotainment system and the same fantastic interior you’d expect from a luxury SUV.

What is the top speed of Bentley Bentayga?

Does Bentley Bentayga have rear-wheel steering?

The 2023 Bentley Bentayga Extended Wheelbase has an optional Airline Seat that will offer generous recline in back and a motorized footrest. A 542-horsepower V-8 the only engine option, and rear-wheel steering and active anti-roll bars are standard.

Is Bentley bentayga the fastest SUV?

What is Bentley Bentayga first edition?

The Bentley Bentayga launched with a special edition called the Bentley Bentayga First Edition. It features a range of exclusive details, including Union flag badges, illuminated tread plates and 22-inch alloy wheels. Just 10 colours will be offered, including the shade of silver-white pictured.

What is included in the Bentley first edition? 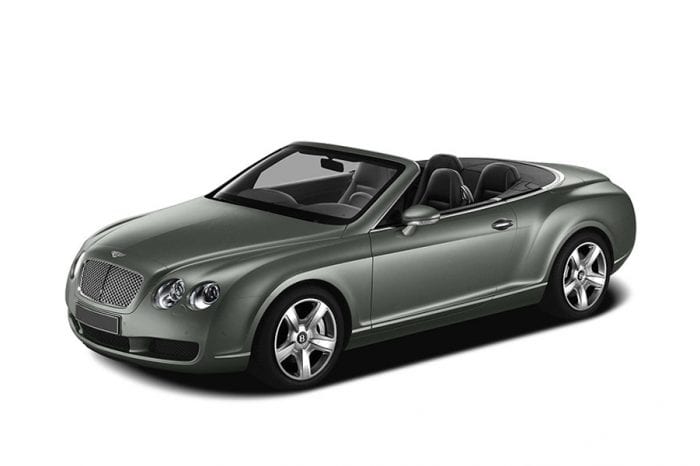 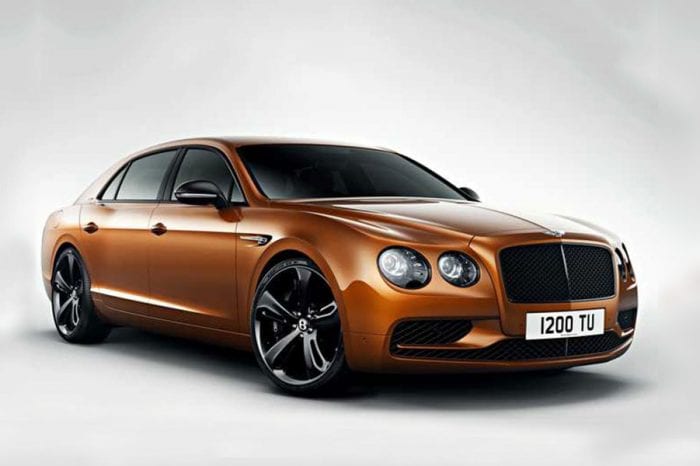 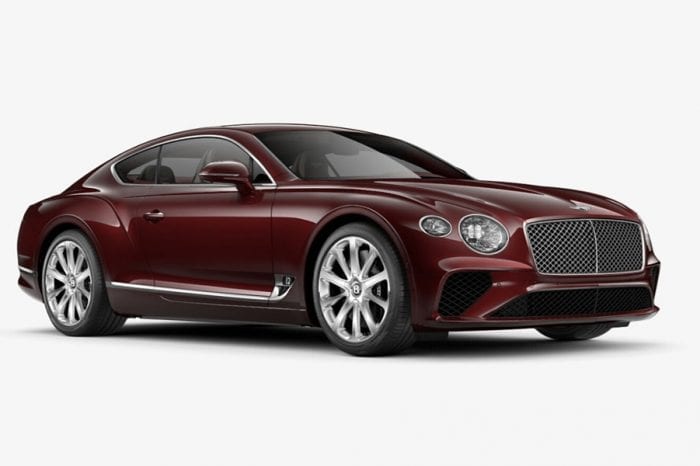 Bentley Bentayga
Need Help? Chat with us
Start a Conversation
Hi! Click one of our member below to chat on Whatsapp
The team typically replies in a few minutes.
Spider Cars
Maher