Who is a better driver – women or men?

Globally, one of the most controversial arguments is about the differences in driving skills between men and women. Apparently, women are better at driving than men, according to a recent study in BMW Dubai. 66.6% fewer fatal crashes involved a woman driver in 2019 than in 2018. Contrary to popular belief, men are notoriously more aggressive when driving than women. Quite often, men are known for their reckless behavior, passion for performing stunts, and most importantly, their love for speed. However, women are more likely than men to drive at a controlled speed and not tailgate.

Several companies and the authorities are concerned about the growing culture of renting cars in Dubai  by most of the population since it is more cost-effective. Therefore, road safety is highly encouraged and promoted. The factors leading to these concerns include the following.

In 2020, women were less likely to be involved in automobile accidents than men. Speeding and tailgating are major causes of accidents. Women tailgate mostly when running late only 33% of the time, compared to 46% of men. Women’s accidents have decreased by 4% over the past six months, according to statistics from last year. In the past five years, there has been an eight-point difference between the scores of male and female UAE drivers.

Driving and the use of indicators

The majority of UAE road deaths are caused by drivers who do not use their indicators, resulting in lane swerving. When changing lanes, exiting, merging onto highways, and turning at intersections, women use their indicators at a ratio of 71 to 65 percent. Women are also less likely than men to experience road rage.

When you wear a seat belt, you’re protected from distractions, impaired driving, and aggressive drivers. Due to their high concern for personal safety and a commitment to road safety, women wear seat belts while driving. Conversely, most males do not wear belts while driving, or they forget to do so. Whenever you are ejected completely from your vehicle during an accident, there is a considerable risk of death on the scene. It is therefore imperative that you wear your seat belt while driving.

Being on a call or texting aggressively is one of the leading causes of accidents. In contrast to male drivers, females are less likely to use smartphones or gadgets in the car for communication.

The authorities in Dubai are very strict when it comes to enforcing road safety rules; however, individual responsibility for one’s safety lies largely with the individual. It is evident from the statistics that women are more cautious and responsible while driving a Ferrari rental in Dubai. 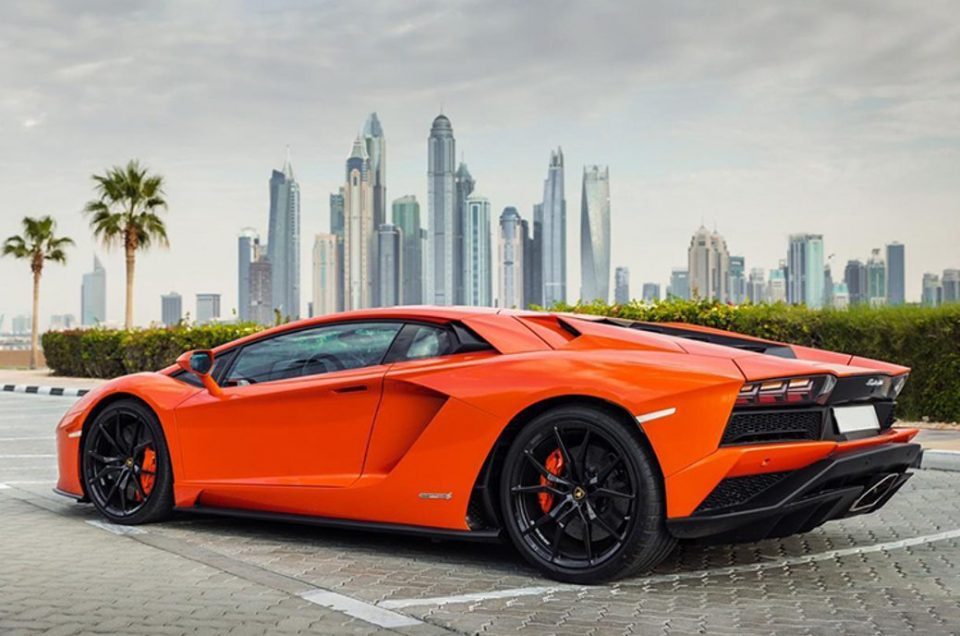 What Should You Look for in a Car Rental Company? 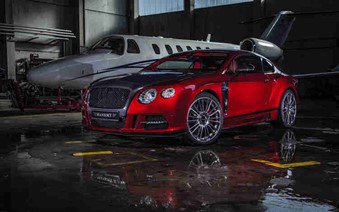 Should I Rent a car in Dubai? 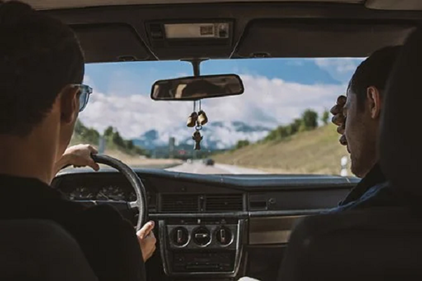 Who is a better driver – women or men?
Need Help? Chat with us
Start a Conversation
Hi! Click one of our member below to chat on Whatsapp
The team typically replies in a few minutes.
Spider Cars
Maher