The Most Common Driving Mistakes Made by Novices

Driving a BMW Dubai brings with it a plethora of challenges and responsibilities, especially since car rental is so easy and there is an abundance of cars to choose from. Drivers who fail to follow Dubai’s road network dynamics often end up paying heavy fines and accumulating black points on their licenses. Thus, we bring to your attention some common mistakes among drivers and how you can avoid them.

It is often tempting for Spider Cars drivers to drive along the high-speed lanes and smooth highways. Faced with annoying driving practices like tailgating or slowing down in fast lanes, however, you may be furious. Beginners are prone to exhibiting road rage by speeding and acting up in the car. Keeping a rational mind can prevent you from making this dangerous mistake. Furthermore, drivers who overspeed often face hefty fines for doing so.

Turning your attention away from the road

The introduction of luxurious vehicles and other entertaining devices has led to distracted driving becoming a widespread problem. A hefty fine is also a possibility, as it not only creates a safety hazard but also puts everyone at risk. If you use your cellphone while driving, you can be fined 800 dirhams and get four black points on your license.

Making the wrong choice of lane

In Ferrari rental Dubai, road networks are categorized into lanes, with specific rules and guidelines to ensure smooth traffic flow. In this road, there are different lanes for different speeds, starting with the slowest, the right-end lane, and ending with the fastest lane, on the left. It is confusing for young drivers to understand the lanes, leading them to either drive under the speed limit or over the limit, both of which should be avoided.

Turn signals not being used

Initial drivers often forget to signal their fellow drivers while changing lanes because the number of rules and instructions can be difficult to memorize. Other drivers can be confused in this manner, disrupting their driving flow and your own. Additionally, drivers may switch lanes without signaling in some circumstances, resulting in either a minor or a major accident.

In order for drivers to determine the position of their vehicles, they need to possess a lot of critical skills as well as practice. Parking and driving are both situations that will require this skill. Drivers usually fail to measure distance accurately at the beginning, which further leads to errors such as tailgating or parking mistakes. Because there are so many types of parking in exotic cars Dubai, a lack of judgment can make parking a challenging task for drivers. Practicing driving judgments regularly is essential for you to make the correct driving decisions.

It is common for you to miss out on road signs during driving lessons, even though your lecturer takes you through a lengthy list of road signs during your driving classes. Paying attention to the vital signs along the road such as “stop” or “caution” is always a good strategy for avoiding unwanted offenses and accidents. As buses and taxis travel through special lanes, it is important to be alert while driving to avoid fines and to make sure that they can pass easily.

Awareness of the road

When traveling to exotic cars Dubai, it is essential to understand the roads so that you can reach the destination on the correct routes. In Dubai, the road map for networking can be confusing to beginners, and they may wind up on restricted paths; driving into prohibited areas is possible. Furthermore, this will result in the driver receiving a heavy fine and black points on their license. You can become familiar with the different routes and drive with awareness by regularly practicing and being attentive while driving. 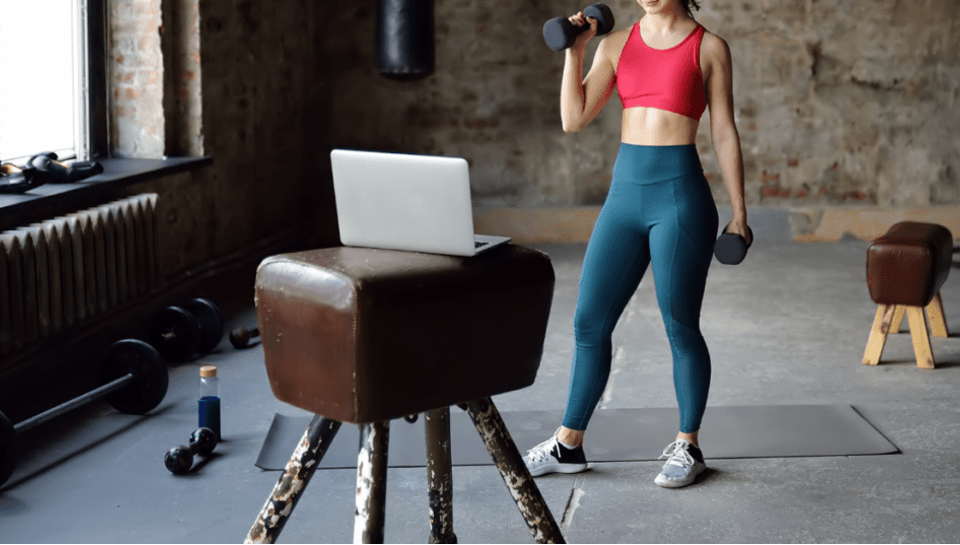 Take advantage of your drive time for some exercise 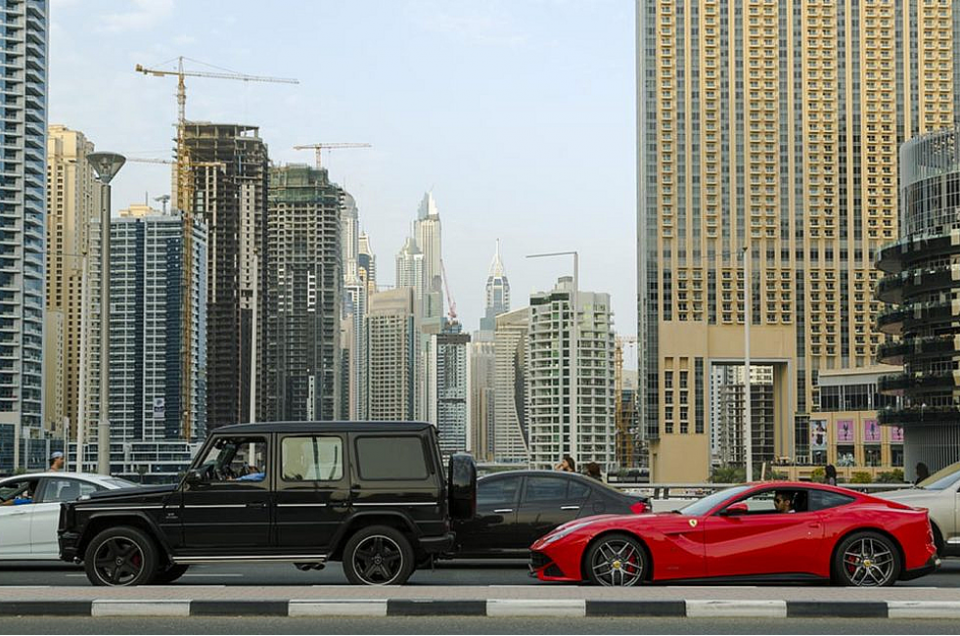 Tips for avoiding heavy traffic on the roads of Dubai 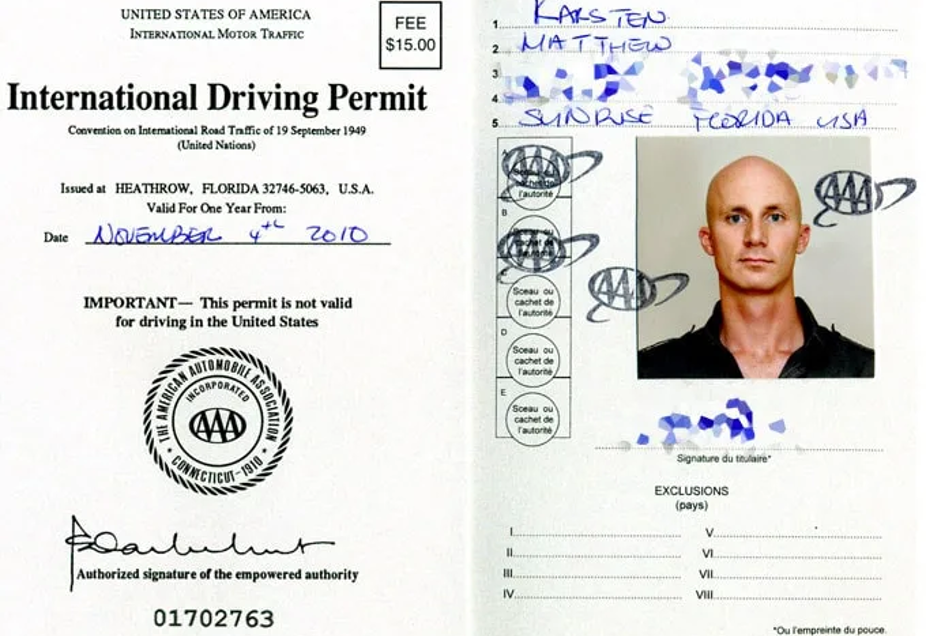 The Most Common Driving Mistakes Made by Novices
Need Help? Chat with us
Start a Conversation
Hi! Click one of our member below to chat on Whatsapp
The team typically replies in a few minutes.
Spider Cars
Maher