Drive the Tesla Model Y rent 🚙 in Dubai for only AED 1500/day. This sports car fits 4 passengers and 2 medium-sized bags. It is of GCC Specs and comes with Push Button Ignition, Front & Rear Airbags, Parking Sensors, Front Air Bags and other features.

How much will a Tesla Model Y cost?

The Model Y’s dual-motor AWD Long Range trim starts at $62,990 and can reach $83,990 with all the bells and whistles. There is a higher price for this model because it includes all the features listed above. When you remove the seven seats from the Model Y Performance drivetrain, the price rises to $83,990.

What is better Tesla Model 3 or Y?

If you only look at the numbers, the Model 3 easily wins on range and performance. In exchange, you sacrifice some interior space. There isn’t much difference between the Model Y and the Model X in terms of range or power, but the Model Y can hold a lot more stuff.

A Tesla Model Y has won the U.S. news award for “Best Luxury Electric SUV,” beating out many other worthy electric vehicles. A crossover SUV, the Model Y was the automaker’s response to the widely popular crossover SUV market. It was first delivered to owners in early 2020.

Is the Model Y worth it?

EVs like the Tesla Model Y are popular in the United States, but can they fit within your budget? If you plan to spend more than $60,000 on a new car, it’s a good idea to do your research. The Tesla Model Y is one of the most popular EVs around the world despite its high starting price.

Why is Tesla insurance so high?

Since Tesla cars are expensive to buy and repair, they are expensive to insure. A Tesla’s collision coverage costs are particularly high because of its high repair and maintenance costs, which are higher than other luxury cars or electric vehicles. Body repair shops approved by Tesla are the only places to repair Teslas.

Do you have to pay to charge a Tesla?

Depending on the model, the cost to fully charge a Tesla may vary from $9.62 to $18.30, according to EnergySage.

Does Model Y have heated seats?

Why is the Model Y so popular?

Among the company’s most popular models, the Model Y and Model 3 gained rapid popularity. There was no comparison between them and other Tesla EVs in terms of affordability. Americans learned that affordable electric SUVs could be capable when they saw the Tesla Model Y. Tesla models feature a number of brand-specific features, as well as an infotainment system that is difficult to match.

How much is a Tesla Model Y monthly?

Based on their names, the Long Range model has a longer range (up to 330 miles) and the third row is optional, while the Performance model accelerates faster and has a higher top speed, but it also has a lower range, a higher price tag, and you can’t get the third row.

Model Y offers maximum versatility — it can carry seven passengers and their luggage. In addition to skis, furniture, luggage, and other items, each second-row seat folds flat independently. The lifLoading and unloading is easy thanks to the liftgate’s low trunk floor.

Does Tesla Model Y have 360 cameras?

The rear and side cameras can be seen when reversing, but the front camera is not visible when going straight into a parking spot.

Is Autopilot included in Model Y?

The Model Y comes with autopilot, right? According to Tesla’s website, “Autopilot is a suite of driver assistance features that come standard with every new car.” This feature includes traffic-aware cruise control and auto-steering within clearly marked lanes.

Whenever an object is detected in your blind spot or near the side of Model Y (such as a vehicle, guard rail, etc.), the touchscreen displays colored lines emanating from your vehicle’s image. A line corresponds to the location of the detected object.

How do you turn off a Tesla Model Y while inside?

Tesla Model Y crash safety tests were released by the Insurance Institute for Highway Safety (IIHS) recently. All Tesla vehicles achieved the highest levels of performance during these tests, including the Model Y.

What charger does Model Y come with?

Member with a positive reputation. As with any Tesla, the UMC should come with a 5-15 adapter just like every other Tesla. Order any other adapter first, or ask your local service center if they have it in stock.

Does Model Y have an auto dimming side mirror?

As the automaker has now added auto-dimming side mirrors to the Model Y, they are not listed on the online Design Studio.

It is required that you drive at a speed below 13 mph (21 km/h). Your desired parking space may not be detected accurately by Auto Park if you drive too fast. The parking space you want to use must have a vehicle in front of it. Clearly visible curbs or edges are required.

Does Tesla Y come with Autopilot?

Does Tesla Model Y have outlets?

In the rear compartment of the center console, there is a power socket for your Model Y. A continuous draw of 12A (16A peak) is compatible with the power socket. 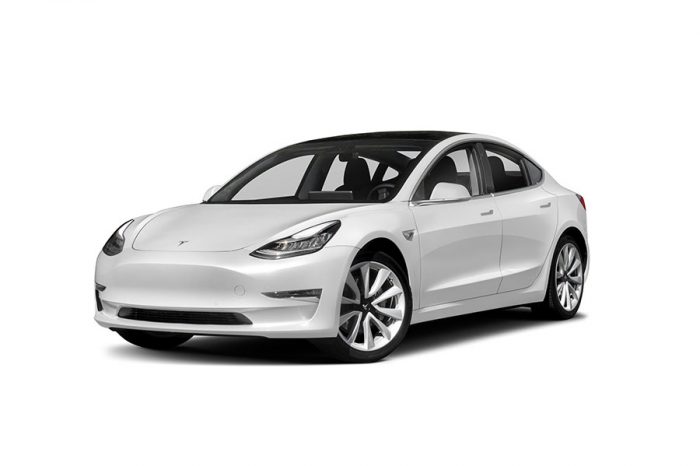 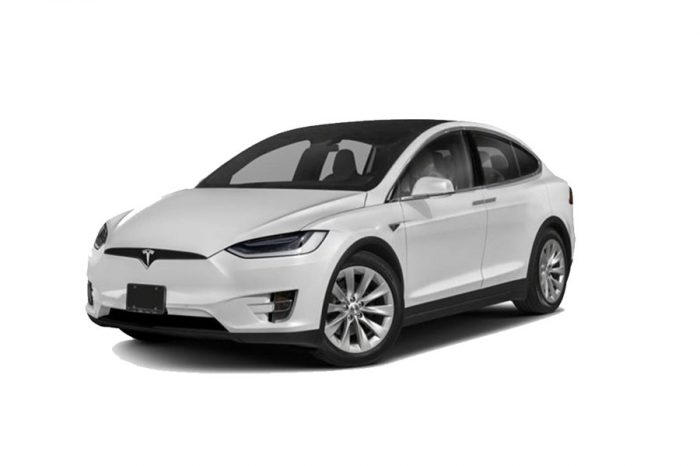 Tesla Model Y
Need Help? Chat with us
Start a Conversation
Hi! Click one of our member below to chat on Whatsapp
The team typically replies in a few minutes.
Spider Cars
Maher