Drive the Rolls Royce Ghost 🚙 in Dubai for only AED 2900/day. This luxury car fits 5 passengers and 2 medium-sized bags. It is of GCC Specs and comes with Parking Assist, Premium Audio, Rear AC, Front & Rear Airbags, Reverse Camera and other features.

At our car rental company, you can live like a SPIDER CARS. With a Rolls Royce Ghost rental in Dubai, you can begin your journey into luxury and class. Taking your exotic car rental on a cruise around Dubai is exactly what this car is built for. Take it to your next restaurant, nightclub party, or just some drinks with the guy at the famous bar around the corner. You might even want to consider being driven in your Rolls Royce Ghost as sitting in the back seat and admiring the view of Dubai is also a breathtaking activity.

SPIDER CARS LUXURY CAR RENTAL has gone over the limits and obtained a vehicle representing the true elements of divine experience and fancy presence. If you want to enjoy your stay in this city or have an unforgettable night, then you need a Rolls Royce Ghost rental in Dubai.

How much is a Rolls-Royce Ghost worth?

The four-door Ghost retails for $311,900, and it delivers an unassailably luxurious ride combined with a surprisingly engaging driving experience thanks to a 563-hp version of the company’s twin-turbo V-12 engine.

How much is a fully loaded Rolls-Royce Ghost?

starting at $343,000
Highs Velvety-smooth ride, endless power from V-12 engine, high-class inside and out.

Typically armored to Level A9/B6+, this bulletproof Rolls Royce is protected against 7.62mm lead core, 5.56×45 and M80 ball rounds, as well as 2 DM51 hand grenades. This armored Rolls Royce will ensure that you stay safe in potentially life-threatening situations.

Is Rolls-Royce Ghost same as BMW?

Rolls-Royce has a secret at the heart of some of its bespoke luxury vehicles. For many years after BMW bought the ultra-luxury brand, a platform was shared between the hand-made super luxury cars and some of BMW’s higher-end offerings.

Why Rolls-Royce is called Ghost?

The Rolls-Royce Ghost is a full-sized luxury car manufactured by Rolls-Royce Motor Cars. The “Ghost” nameplate, named in honour of the Silver Ghost, a car first produced in 1906, was announced in April 2009 at the Auto Shanghai show. The production model was officially unveiled at the 2009 Frankfurt Motor Show.

How many Rolls-Royces Ghost are there?

About the McLaren 570S

Highs Looks the part of a supercar, drives better than many supercars, costs less than most supercars. Lows The opposite of practical, diminished returns on the racetrack, most people still can’t afford one. Verdict The McLaren 570 pulls heartstrings and spikes heart rates in equal measure.

Did McLaren discontinue the 570S?

is the McLaren 570S road legal?

New limited-edition coupe based on 570S GT4 will be first car in its class to offer true motorsport credentials in a fully road-legal package. The 570S GT4 is the most successful GT race car we have ever built.

The McLaren 570S is going away, and with it, the brand’s Sport Series and alphanumeric naming scheme. This is the replacement, the Artura. It might look like an evolution of the 570S, but the Artura is all-new, and it’s McLaren’s first regular-production hybrid.

How many McLaren 570S were made?

The car is basically a 570S GT4 race car for the road. It’s a limited-run coupe that McLaren will build only 350 of. The car is the most powerful of the Sports Series range.

McLaren has announced its new series-production supercar will be named Artura and powered by a V6 hybrid powertrain. Replacing the existing 570S, the newcomer will likely go head-to-head with the Porsche 911 and Audi R8.

Is the McLaren 570S comfortable?

In Normal mode the 570S is hugely comfortable, both around town and on the motorway, with none of the crashiness that you might expect of a car with such dynamic ability. The gearbox, meanwhile, works without fuss in automatic mode and the sound of the engine is well subdued.

All versions are rear-wheel drive only.

Is McLaren 570S easy to drive?

You might expect something mid-engined and rear-wheel drive with this much power to feel daunting, yet the 570S is remarkably easy to get used to. Thanks to a dual-clutch automatic gearbox, you can just slot it into drive and pull away smoothly and without drama.

Is the McLaren 570S electric?

As noted by the script on the side of the car, it’ll be a hybrid, with battery and motor assistance plugging the power deficit caused by ditching two cylinders, while also giving roughly 18 miles of electric-only range.

When did the McLaren 570S come out?

What kind of gas does a McLaren 570S take?

What kind of gas does a McLaren use?

UK-based Ricardo has been the sole manufacturer of engines for McLaren since 2011. It has supplied more than 15,000 engines to date, with McLaren’s increasing popularity among supercar customers seeing around 5000 delivered in the last year alone. 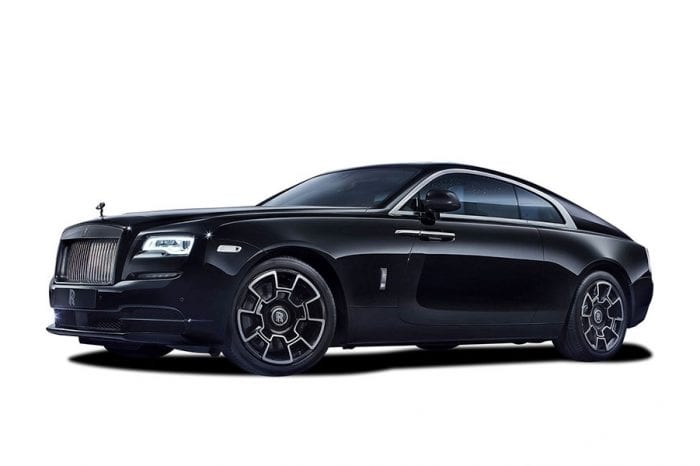 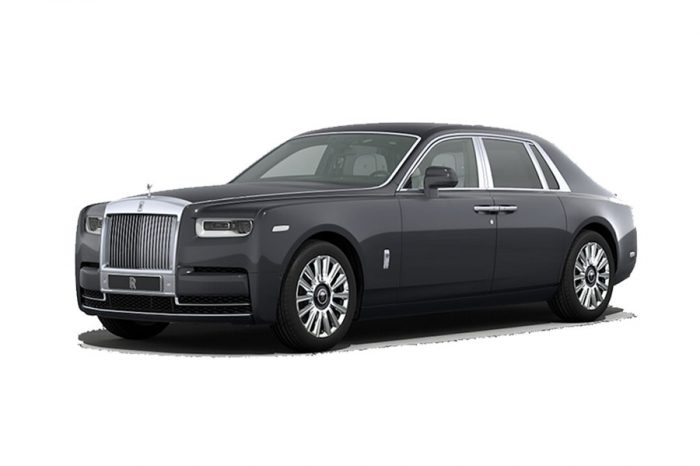 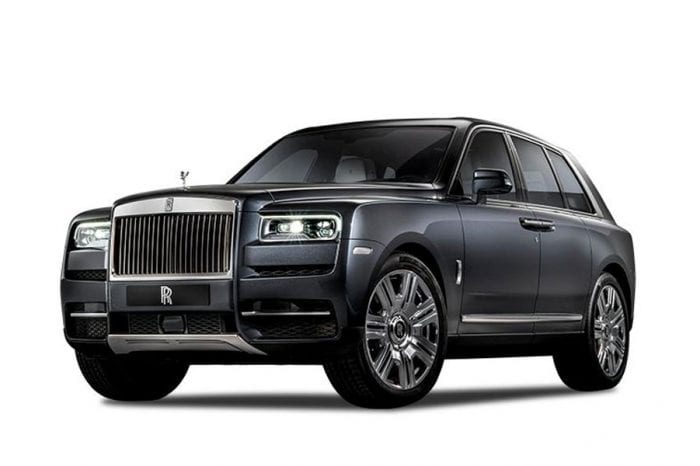 Rolls Royce Ghost
Need Help? Chat with us
Start a Conversation
Hi! Click one of our member below to chat on Whatsapp
The team typically replies in a few minutes.
Spider Cars
Maher