Drive the Land Rover Range Rover Velar 🚙 in Dubai for only AED 800/day, AED 0/month. This suv fits 5 passengers and 3 medium-sized bags. It is of GCC Specs and comes with Push Button Ignition, Premium Audio, Reverse Camera and other features.

How much does Range Rover Velar cost?

With the latest technology and the inclusion of more sustainable materials, this luxury SUV is designed to go Above and Beyond. The Range Rover Velar is available to order now at Land Rover retailers.

How much is a Range Rover Velar in Dubai?

Land Rover Range Rover Velar price in the UAE starts at AED 215,565 for the base variant and goes all the way up to AED 838,480 for the top-spec variant Range Rover Velar 3.0L HSE V6 380 PS First Edition Supercharged.

How much is Range Rover Velar in Kenya?

On average, the New Range Rover Velar price in Kenya ranges from Kshs 30M to Kshs 35M depending on the features and current exchange rate.

Is Velar worth buying?

Range Rover Velar IS A Good Car in Price Segment

Very good car, and also very comfortable for long rides, and best in its price segment. It is worth it.

Is Range Rover Velar a 7-seater?

Is Velar bigger than Evoque?

Do Range Rover Velar have a lot of problems?

Reliability Survey, the Velar finished in seventh place out of 11 cars in the luxury SUV class. Although 36% of Velars suffered a fault, the most common issues were minor niggles with non-engine electrics and the bodywork.

How many types of Range Rover velar are there?

Does Velar have sunroof?

The sunroof option is available in all models of Land Rover Range Rover Velar.

Which is more expensive Velar or Evoque?

Is the Velar comfortable?

Comfort. Thanks to well-sorted suspension (and air suspension on six-cylinder models), the Velar is a comfortable place to be. However, this can be spoiled when the car is fitted with large 21-inch wheels, as this makes the ride a little more fidgety and prone to ‘crashing’ through potholes in the road.

Does Velar have 360 camera?

Is Range Rover Velar an SUV?

This is a high-style SUV with undeniable road presence and a well-respected luxury name badge. It’s nice to be in rather than great to drive.

What is the difference between Velar and R-dynamic?

The R-Dynamic styling pack adds a dose of sportiness to the Range Rover Velar, with a few extras inside and out. There are no major changes under the skin – the suspension and major components are the same as the standard Velar – but the ride can be on the firm side anyway.

Is there a new velar coming out?

Jaguar Land Rover has revealed its new high-performance Range Rover Velar. The new version follows in the wake of high spec models of the Range Rover Sport and Evoque. The car giant unveiled new details and said a combination of design enhancements and chassis features were based on the existing R-Dynamic design.

What year did the velar come out?

The fourth model in the Range Rover line, the Velar was unveiled on 1 March 2017 in London, England. The Velar was released in the summer of 2017. The name Velar had previously been used for a series of pre-production first-generation Range Rovers in 1969.

Fortunately, all Velars come with front and rear parking sensors and a reversing camera system.

Is the Range Rover Velar a womens car?

The Velar fits into the gap between the Range Rover Evoque and Range Rover Sport. It’s an appreciably larger machine than the Evoque, but doesn’t have the Sport’s sheer bulk, so is less intimidating to drive. Land Rover data shows it to be a more female-friendly car. For men, it seems only the steroidal Sport will do.

Where is Range Rover Velar built?

The world’s leading manufacturer of premium all-wheel-drive vehicles has a heart. It beats in the UK. Land Rover was born in Solihull and it’s where the Range Rover, Range Rover Sport and Range Rover Velar are made.

Will the Range Rover Velar change in 2023?

What’s New for 2023. The biggest change to the dynamic Range Rover Velar for 2023 is the arrival of a new range-topping HST variant. Exclusive exterior appointments for HST models include Arroios Grey paint along with bold 21-inch black alloy wheels.

What does the name Velar mean in Range Rover?

When development engineers needed to hide the true identity of the 26 pre-production Range Rover vehicles, they chose the name Velar, derived from the Latin ‘velare’ meaning to veil or cover.

How much does a brand-new Range Rover velar cost?

Does the Range Rover velar have a fridge?

The Range Rover Velar also does not have 3rd-row seating, but its spacious cabin can seat up to 5 passengers. With the passenger dimensions being confirmed, take a look at the cargo dimensions: Cargo volume behind first row – 62.70 cu. 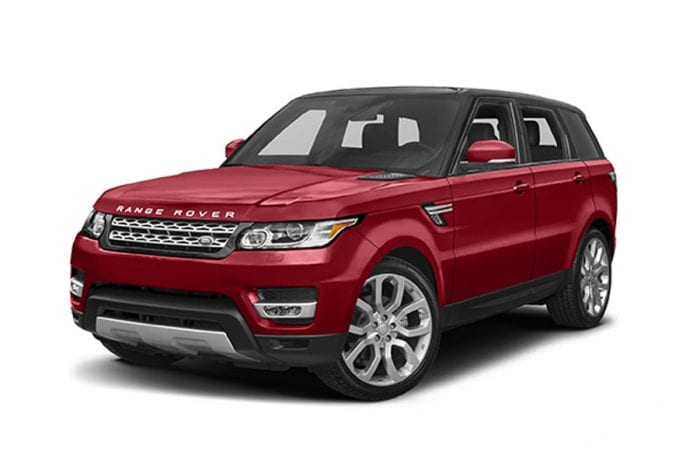 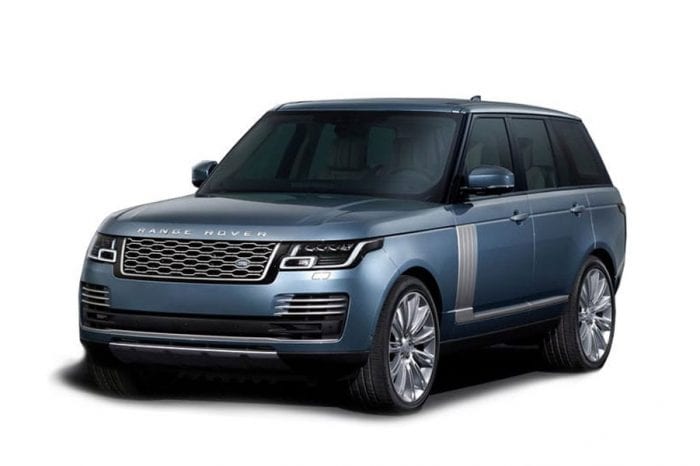 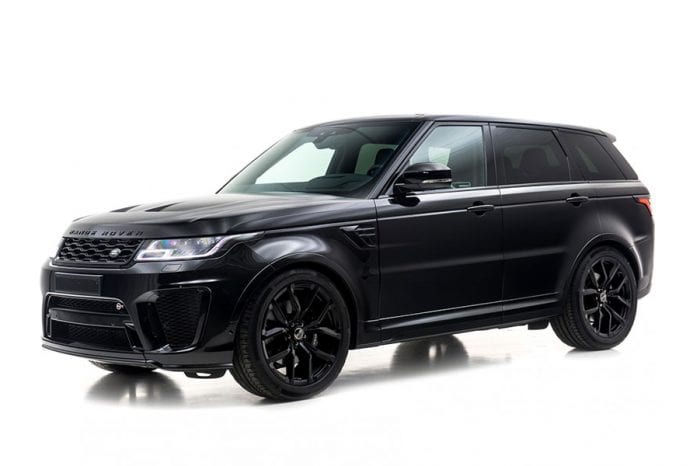 Range Rover Velar
Need Help? Chat with us
Start a Conversation
Hi! Click one of our member below to chat on Whatsapp
The team typically replies in a few minutes.
Spider Cars
Maher