Lamborghini Urus for rent in Dubai

Drive the Lamborghini Urus 🚙 in Dubai for only AED 4500/day. This sports car fits 5 passengers and 3 medium-sized bags. It is of GCC Specs and comes with Push Button Ignition, Blind Spot Warning, Parking Assist, Premium Audio, Rear AC and other features.

The pleasing Lamborghini Urus is powered by a 4.0-liter twin-turbo V8 motor that amazingly performs 650 CV and 850 Nm of torque. It quickens from 0 to 62 mph in only 3.6 seconds. You can also reach its top speed easily at only 190 mph. It comes in a 4-doors breathtaking design, with a classic interior design that your family will desire, featuring three TFT protection to make the driving adventure more pleasant and smooth. This means if you’re on vacation with your family or best friends, then Lamborghini Rental Dubai is the perfect car for you to surprise them with richness, pleasure, and delight. We offer it in two unusual colors, a cheerful and classic red as well. With SPIDER CARS LUXURY CAR RENTAL, UAE has never been more amusing.

More About the Lamborghini Urus

An Italian automaker’s racing pedigree is evident everywhere in the Urus, which boasts a 641-hp V8 engine. It’s expensive and not very economical, but the Urus boasts a strong reputation for exclusivity.

Is Lamborghini Urus being bulletproof?

In order to provide clients with the highest level of protection, Alpine’s armored Lamborghini Urus is built in accordance with the latest technology. The Lamborghini Urus is usually armored to Levels A9/B6+, so in addition to 7.62mm lead core ammunition, 5.56×45 and M80 ball rounds, the vehicle is also protected against 2 DM51 hand grenades.

Is the Lamborghini Urus Street legal?

Despite Lamborghini’s new supercar being legal for public roads, it is illegal to drive on them.

Why Lamborghini Urus is expensive?

In addition to having a high price tag, Lamborghinis have many reasons for costing so much. In addition to being built with expensive parts, they are also built with high performance components. Second, their production volumes are relatively low, hence they are relatively rare. Aside from building incredible supercars, Lamborghini has a long history of manufacturing some of the best vehicles on the planet.

How much is a Lamborghini Urus monthly?

Is Lamborghini Urus a good car?

Urus Lamborghini is not only luxurious, but also great for off-road conditions. Having a Lamborghini makes a car good, and that’s what you should be getting.

Can I daily drive a Urus?

As for my personal experience, I have found the Urus to be the quickest and most satisfying SUV I have ever driven. A sport utility teeming with unmistakable attitude, it makes a strong impression as you drive it daily. In addition to being loud, it is visually and aurally vibrant, and means business when it comes to swallowing passengers and cargo with ease.

Does Urus have autopilot?

In addition to having Level 2 autonomous driving capabilities, the Urus is the only Lamborghini that can accomplish this feat. First Lamborghini to offer all the advanced driver assistance features such as adaptive cruise control, front collision warning and mitigation, lane centering and steering assist, the Urus has them all.

Can anyone buy Urus?

In contrast with other Lamborghinis and ultra-high-end sports cars, the Urus is legal in several countries around the world; therefore, there are fewer import issues. The service is accessible from anywhere, which makes it convenient for customers.

Is it expensive to maintain a Lamborghini Urus?

Twin-turbo V8 engines are usually paired to longitudinal transmissions with eight speeds. An impressive efficiency of 641 horsepower is assured by the robust transmission used in the Urus. In addition to being an automatic transmission, this is also a manual transmission.

How much is a Lamborghini Urus oil change?

The service is going to be expensive, so you can expect it! In general, Lamborghini oil changes cost about $1,000, though prices will vary depending on the model. Depending on the level of the service, some can be as low as $400, while others can cost as much as $2,000.

At an estimated cost of * 3.10 crore, Lamborghini Urus is a five-seater SUV. There is only one variant available, it is powered by a 3996cc engine, and it has only one transmission option: the Automatic (DCT). As well as the Ground Clearance of 158 mm, Kerb Weight of 2200 kg and Boot space of 616 litres, the Urus also has a Ground Clearance of 164 mm.

Is the Lamborghini Urus a 4-seater?

Depending on the color and option package, Lamborghini Urus can cost between Rs. 3.15 and 3.43 crores. In addition to the 3996 cc variant, the car is also available with a BS6 engine and a single automatic transmission. In addition to the kerb weight of 2200kg and the 616L boot space, Urus features other key specifications.

Is Lamborghini Urus a family car?

It is considered to be one of the fastest SUVs in the world. In the Lamborghini Urus, Lamborghini takes its expertise in making supercars and applies it to a large five-door family sedan with off-road abilities and proper ground clearance.

Can you drive a Lamborghini in the winter?

It’s great fun and quite capable on snow and ice, assuming you have the right winter tires. On and off ice-covered tracks, Lamborghini has been running winter driving schools around Europe since 2012 where participants drive cars like the Aventador S, the Huracan Performante, and the Urus SUV.

How many people can ride in a Lamborghini Urus?

Urus is the company’s only supercar that can accommodate a total of five passengers, in contrast to the Aventador and Huracan supercars. Urus 2021 gets a tag as the ‘ultimate SUV.’ Driving it is a twin-turbo V-8 engine that produces 641 horsepower and howls at full throttle.

Is Urus an AWD?

In addition to its front-engine layout, the Urus is an all-wheel-drive vehicle that can achieve 305 km/h (190 mph), making it one of the fastest production SUVs in the world.

Where is Urus made?

What engine is in a Urus?

You may want to check out the Lamborghini Urus, a luxury SUV from a brand that knows how to do luxury well. In addition to being stylish and powerful, the Urus is more than that. It’s the SUV you want for versatility, but with the handling of a Lamborghini sports car.

Which petrol is used in Lamborghini Urus?

Which is the most expensive Lamborghini Urus?

Currently, the supercar is on display at the Sant’Agata Bolognese Lamborghini Museum for an astonishing $117 million. An engine capable of putting out 600 horsepower is powering this Lamborghini car, a 5.2-liter naturally aspirated V-10.

How much is Lamborghini Urus in Dubai?

There is an average market price of AED 997,500 for the Lamborghini Urus in the UAE. An engine with 4.0 cubic centimeters is offered to new car buyers in the Urus.

What is the top speed of a Lamborghini Urus?

On the autobahn, the Lamborghini Urus hits 204 mph with 840 horsepower.

Does Lamborghini Urus have a sunroof?

There is a large panoramic sunroof available at Lamborghini that can be added to the Urus.

How many Lamborghinis Urus are there in the world?

A remarkable success story is the Urus Super SUV when it comes to vehicles. Five thousand two hundred twenty-one Urus units have been sold worldwide. The next highest sales were recorded by Hurricane, with 2,586 sales. Additionally, 798 Aventador cars have been sold and delivered worldwide. 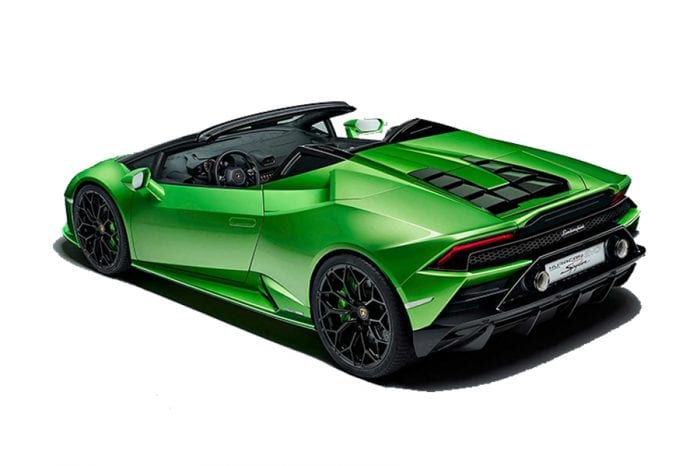 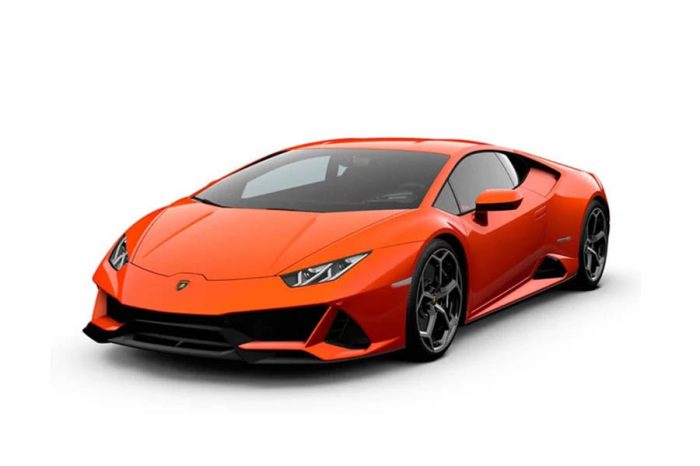 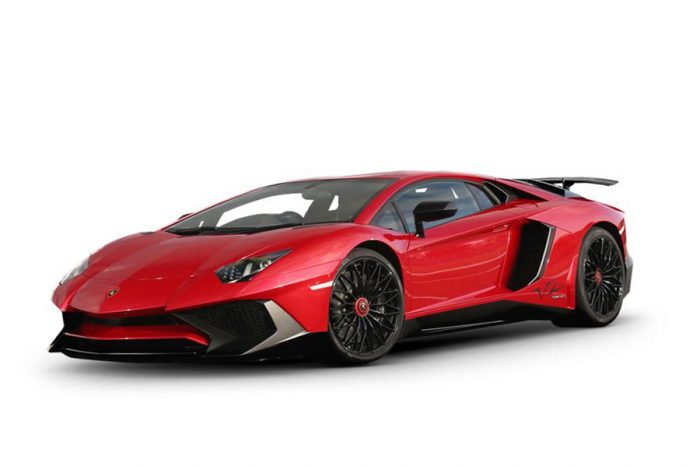 Lamborghini Urus
Need Help? Chat with us
Start a Conversation
Hi! Click one of our member below to chat on Whatsapp
The team typically replies in a few minutes.
Spider Cars
Maher