Audi R8 for rent in Dubai

Drive the Audi R8  🚙 in Dubai for only AED 2100/day. This sports car fits 2 passengers and 1 medium-sized bags. It is of GCC Specs and comes with Push Button Ignition, Detachable Roof, Premium Audio and other features.

How much does a Audi R8 have?

Is an Audi R8 faster than a Lamborghini?

Because of its superior power specs, the Aventador Roadster is able to hit 62 mph half a second faster than the R8 Spyder, as well as reach a maximum speed of 19 mph faster.

With four-wheel-drive traction off the line, the R8 was quicker than the 911, covering 0-60mph in 3.0 seconds. Then you’re almost in the territory of a supercar.

Is the Audi R8 worth buying?

What is the quality of the Audi R8? In my opinion, the Audi R8 is one of the best cars out there. With a throaty V10 engine, all models deliver hair-raising acceleration and tons of power. A smooth ride and impressive handling characterize the R8.

Is an R8 a supercar?

Audi’s R8 is an incredibly fast supercar that’s easy to drive, just like a TT. There is a dying breed of supercars out there, and the Audi R8 is one of them. Naturally aspirated engines are falling out of favor as car makers add turbochargers to meet stricter emissions targets.

Which is faster R8 or Huracan?

To 62mph, the Lambo is faster by 0.4 seconds, according to official figures. Both have the same traction issues most of the way, but above that the Huracán takes off – from 62mph to double that it’s a second faster, and a sensory assault in the process. Different steering ratios are available.

Is the Audi R8 the fastest car?

Recent top speed runs were conducted on the Autobahn by a facelifted Audi R8 Spyder Performance. In a third-party measurement, the German supercar, which is related to the Lamborghini Huracan, reached 62 mph in 3.37 seconds.

How much is an oil change for Audi R8?

An Audi R8 oil change costs between $209 and $224 according to The Best in Auto Repair. The labor cost is estimated between $55 and $69, while the parts cost is $150. Taxes and fees have not been factored into this range, nor have your model year or specific location been taken into consideration.

What engine is in the Audi R8?

How many miles can an Audi R8 last?

Why is Audi discontinuing the R8?

What will replace the Audi R8?

You now know what I mean. ‘If’ Audi builds a successor to the R8, and every indication is that it absolutely plans to, then it will be good-bye to the 5.2-liter V10 and hello to e-motors. There will be a full e-tron version of the R8. Sebastian Grams, the boss of Audi RS, has confirmed the news.

It takes just 3.5 seconds for the standard R8 engine to accelerate from 0-60 mph. There is a pleasing exhaust note and quick throttle response.

A V8 is more of a driver’s car since it is lighter (1585kg vs 1720kg) and more fluid, but the V10 just makes you feel more special. I’d choose the one with the big bark; the noise and acceleration were unlike anything I’ve ever experienced, and I’m already craving an R8 V10.

Audis naturally aspirated 10-cylinder supercar will be farewelled with a special-edition model in 2023.

Is an Audi R8 faster than a Lamborghini?

Because of its superior power specs, the Aventador Roadster is able to hit 62 mph half a second faster than the R8 Spyder. It can also reach a maximum speed of 19 mph faster.

Is the R8 turbocharged?

There’s nothing insane about this 130-HP twin-turbo Audi R8. It can go from 0-60 in 1.3 seconds. This is without upgrading the engine’s internals in some way. 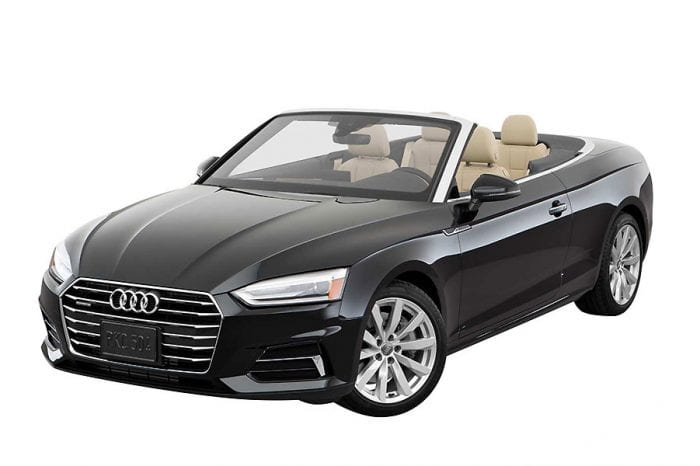 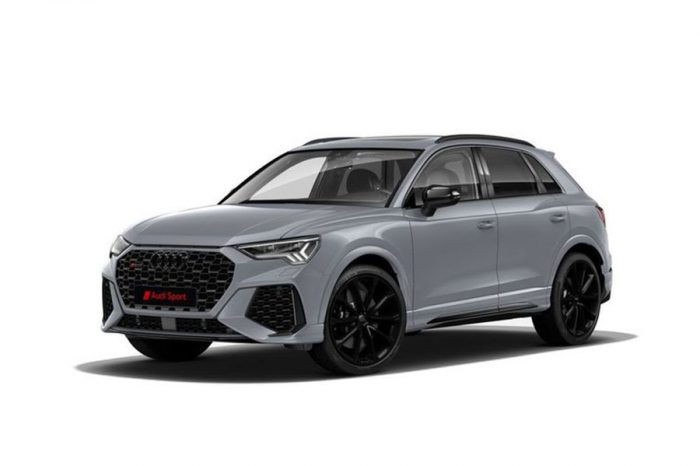 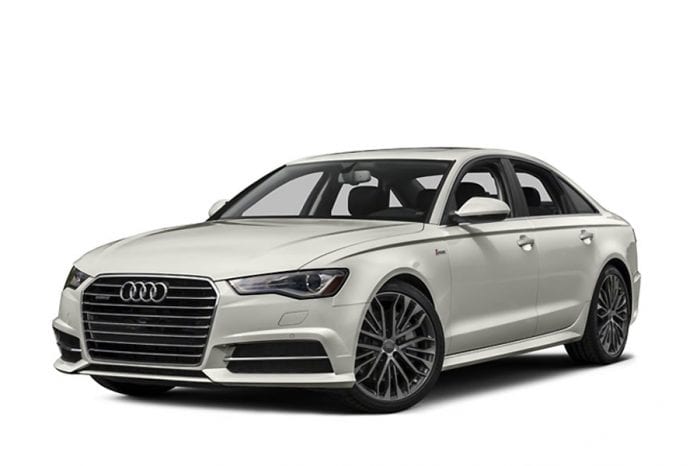 Audi R8
Need Help? Chat with us
Start a Conversation
Hi! Click one of our member below to chat on Whatsapp
The team typically replies in a few minutes.
Spider Cars
Maher