Drive the Porsche 911 GT3  rent🚙 in Dubai for only AED 3800/day. This sports car fits 2 passengers and 1 medium-sized bags. It is of GCC Specs and comes with Push Button Ignition, Front & Rear Airbags, Parking Sensors, Front Air Bags and other features.

A brief overview of Porsche 911 GT3

In addition to its naturally aspirated engine and race car-inspired components, the 2022 Porsche 911 GT3 is optimized for driver engagement and track-day glory. It features Porsche’s first control-arm front suspension on a 911 road car, as well as an unusual rear wing mounted from the top instead of the bottom. The GT3 is also the only 911 without a turbocharger, and its 502-hp 4.0-liter flat-six offers an immersive sound experience. Further enhancing the specialness of the rear-mounted engine is the PDK automatic transmission or the rewarding six-speed manual transmission. As a result of a unique suspension setup and track-oriented tires, the 2022 911 GT3 offers a surprisingly supple ride and incredible steering feel, which are just a few reasons why it’s so exciting to drive. It also makes our Editors’ Choice list for 2022.

Porsche will eventually offer the GT3 in three different versions, starting with the standard model that is already available, then the track-focused RS model, and a Touring model that does away with the big rear wing. The GT3 Touring will be offered with both transmissions when it goes on sale early next year instead of just the manual transmission. The Porsche Experience Center is a great place to get hands-on experience. You can receive coaching and track time in your new Porsche at the Atlanta or Los Angeles locations for $395 (plus a $50 damage waiver fee). It is also possible to travel and book time in a Porsche vehicle if you do not live in those areas. The cost of those experiences ranges from $400 to $900 depending on the location and model.

Engine, Transmission, and The Performance

The 911 GT3 is powered by a naturally aspirated 4.0-liter flat-six engine that produces 502 horsepower. A 911 Speedster tested by us last year sounded hypnotic and spun to 9000 rpm with an identical engine. The new GT3 is available with either a seven-speed dual-clutch automatic or a six-speed manual transmission. Our PDK-equipped example showcased the engine’s spirited performance and intoxicating soundtrack, as well as the automatic’s intuitive operation. We recorded a time of 3.3 seconds to 60 mph for our manual-gear test vehicle, whereas the automatic managed a time of 2.7 seconds. A notable performance upgrade on the GT3 is its control-arm front suspension, which is based on the racecar version and is a first for a production 911. In combination with Michelin Pilot Sport Cup 2 or Cup R tires, the coupe’s chassis provides unmatched cornering grip and unfiltered feedback. This car’s ride is undeniably firm, but it’s never punishing, and the electrically assisted steering deserves to be dubbed the best ever. That’s it. There are massive binders stopping the purist Porsche, including a carbon-ceramic option that provides heroic braking power, easy modulation, and resists fade.

Porsche’s GT3 features a clean design and simple layout that pays homage to past iterations of its quintessential sports car. There are, however, a few unique features throughout the cabin. It still features a prominent analog tachometer flanked by digital displays, but in GT mode, all important information is displayed directly around the tachometer. A traditional-looking handle mimics a manual shifter on models with automatic transmissions, replacing the stubby center-console shifter found on regular 911s. If your fur babies can tolerate the noise, they can also snuggle in the backseat as in the last GT3. Porsche also offers two styles of front seats, including lightweight buckets that reduce mass and increase support.

The GT3 version features the same infotainment system as the regular 911. As a result, the dashboard is dominated by a 10.9-inch touchscreen, which is augmented by some physical controls on the steering wheel and on the center console. There is a Wi-Fi hotspot and Apple CarPlay connectivity on the Porsche. The Bose stereo is also available as an upgrade.

Since the 911 GT3 debuted in 1999, Porsche has had an intrinsic connection to its racing efforts, thanks to homologation rules for FIA competition. GT3’s shared DNA is more evident than ever with the introduction of the 992-generation model. In spite of this, Porsche has managed to strike a balance between capability and pragmatism, creating a performance machine capable of mercilessly hunting down apexes while also delivering an enjoyable driving experience.

On that one really good freeway on-ramp by your house, the GT3 will make you feel like a hero as well as cut up race tracks. It’s not the fastest, quickest or most powerful version of the Porsche 911, but it has unrelenting tenacity and joie de vivre that define the GT3 experience.

Particularly since it can be difficult to distinguish some 911 models today based on tangible differences. Porsche’s GT3 bucks this trend with its own engine, transmission, and front suspension including a 4.0-liter flat-6, 6-speed manual, and double-wishbone front suspension.

I prefer the GT3 because I find it more friendly and approachable than any of those cars, and it’s less of a hassle to take out whenever I want. These reasons and more make the GT3 the perfect driver’s car. You’ll want to drive this car all the time, because it’s visceral and superlative. 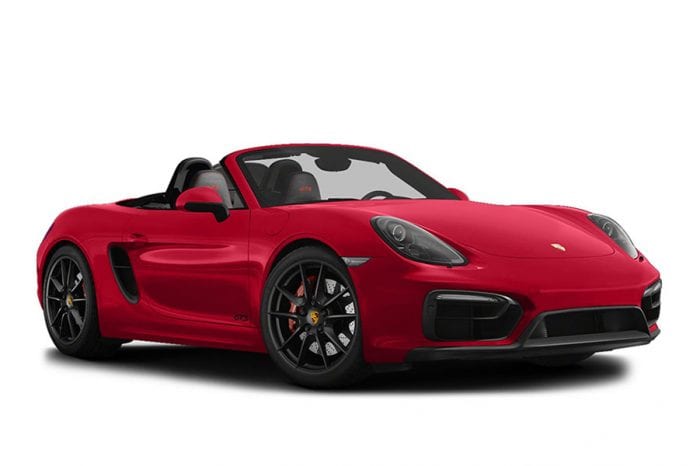 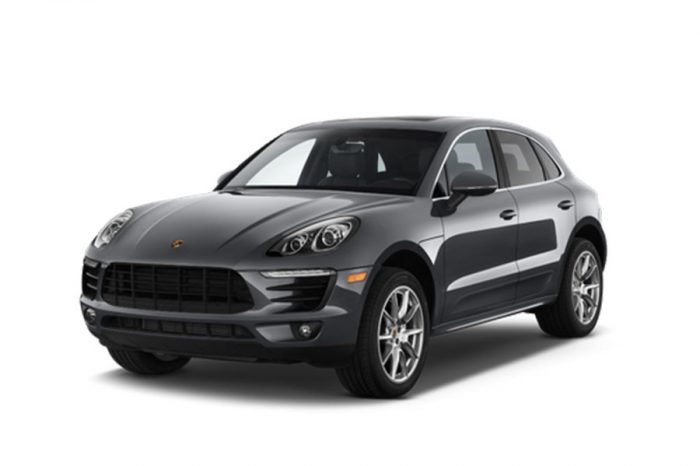 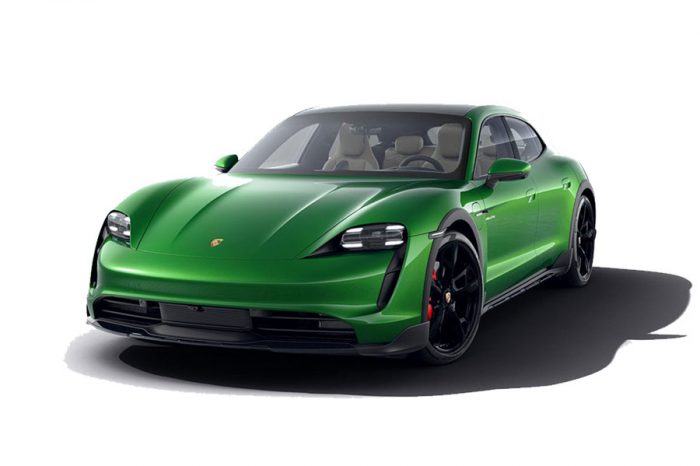 Porsche 911 GT3
Need Help? Chat with us
Start a Conversation
Hi! Click one of our member below to chat on Whatsapp
The team typically replies in a few minutes.
Spider Cars
Maher