Mercedes A 220 for rent in Dubai

Drive the Mercedes A 220 rent 🚙 in Dubai for only AED 600/day. This sports car fits 4 passengers and 2 medium-sized bags. It is of GCC Specs and comes with Push Button Ignition, Front & Rear Airbags, Parking Sensors, Front Air Bags and other features.

Yes, the Mercedes-Benz A-Class is a good car. Its standard turbocharged engine is energetic, and the performance-oriented AMG model is significantly quicker. Gas mileage is good for the class, and agile handling makes the A-Class fun to drive.

The A220 4Matic we tested hustled from to 60 mph in 6.1 seconds. That’s a bit slower than the last A3 we tested, which made the sprint in 5.5 seconds when equipped with its most powerful engine. We noticed that the front-drive A-class sedan traveled with less impact harshness than the heavier all-wheel-drive model.

Reliability Survey, the A-Class didn’t score at all well, finishing well down the pecking order in the family car class. As a brand, Mercedes also came a disappointing 26th out of 31 manufacturers. Audi finished only slightly higher, but BMW was much farther up the table.

Is Mercedes A-Class expensive to maintain?

Servicing costs for the A-Class are some of the most expensive in the class, and replacement parts are equally pricey. At least there’s a pay-monthly service plan available to spread the cost of cars that are less than 12 months old.

Does A220 have heated seats?

Power-adjustable front seats are standard. Leather upholstery is optional, along with heated and ventilated front seats.

Where is Mercedes A220 built?

So far, all A220 aircraft have been built by the Canadian company Bombardier at its plant in Mirabel, Quebec. That’s no surprise because it’s Bombardier that designed it and planned to produce it.

What gas does Mercedes A220 take?

Who makes the engine for the Mercedes A200 Class?

The entry-level engine in the A200, given the in-house M 282 designation, is a 1.4-litre four-cylinder unit co-developed with Renault.

What is the difference between Mercedes A220 and A250?

Unlike the tiny 1.3-litre mill in the A200, the A250’s twin-scroll turbo system 2.0-litre four-cylinder engine, mated to a seven-speed dual clutch transmission generates a more segment-appropriate 165 kW and 350 Nm of torque.

The CLA, meanwhile, is still a better option for higher performance. As you’ll notice in the table above, it offers more horsepower and torque than the A 220.

Is Mercedes A Class worth buying?

Its class-leading interior and technology make it a desirable prospect, while its hushed interior and smooth gearbox make it a joy to travel in – even if it isn’t the smoothest premium hatchback you can buy.

The A220 is an attractive car. As you walk around it, you see the forward-leaning grill with the 3-pointed Mercedes star. Underneath, there is a front spoiler and air intakes. The 18” 5-spoke wheels look great, and around back there is a slightly raised spoiler and large chrome dual exhaust.

On this page, you will find all the key specs for the A-Class from overall fuel efficiency in MPG and its top speed in MPH, to running costs, dimensions, data and lots more.
…
Performance.

Is Mercedes A Class cheap to maintain?

Servicing costs for the A-Class are some of the most expensive in the class, and replacement parts are equally pricey. At least there’s a pay-monthly service plan available to spread the cost of cars that are less than 12 months old.

How much is a Mercedes A220 worth?

The A 220 sports a base price of $33,950. The A 220 comes with a 188-horsepower turbocharged 2.0-liter four-cylinder engine, a seven-speed dual-clutch automatic transmission, and front-wheel drive. You can add Mercedes’ 4Matic all-wheel drive for $2,000.

Did Mercedes stop making the A220?

Mercedes-Benz has confirmed that the A-class sedan will depart the U.S. lineup. The AMG A35 had already been dropped, and now the A220 model will no longer be available after the 2022 model year.

Is the A200 a Mercedes engine?

Next up is the A200. Again, this is a 1.3-litre engine that belies its small capacity by delivering reasonable real-world performance on all roads, though it is coarse and loud when worked hard – which feels a little out of place for a car that wears the Mercedes-Benz badge and the corresponding premium price.

For petrol fans, a new 193bhp A200 turbo engine, a normally aspirated 2.0-litre and smaller 1.5 and 1.7-litre units round off the line-up. With most of its torque available from only 1,600rpm, the new A200 CDI pulls strongly across the rev range.

How much I will be charged for crossing salik gate?

You will be charged AED 5 upon crossing every salik (toll) gate. You will be billed at the end of your rental duration. The salik amount may be deducted from your security deposit or you can pay for it separately.

What type of vehicle insurance will I receive by default?

As per RTA, all rental cars in the UAE are provided with comprehensive insurance (a.k.a. basic insurance). This means that by default, you are covered incase of an accidental damage provided it isn’t your fault. A police report must be obtained at the time of an accident. Your rental amount includes basic coverage.

Most car rental companies provide CDW (collision damage waiver) for an additional charge. This covers you for any accidental damage by your own fault as well. However, a valid police report still is still required for coverage.

When I will get my security deposit back?

The car rental security deposit between AED 1000 – AED 10,000 is taken at the start of rental. It is released max 30 days after the car is returned. It may be returned to you by bank transfer, cash deposit into your bank account or cheque. Security block by credit card pre-authorization is better as it is automatically released by the bank on the same credit card within 30 days.

What is mileage limit? What happens if I exceed it?

All rental cars come with standard mileage limit based on your rental period. However, some companies offer unlimited mileage as well. Custom mileage limit packages for an additional charge may be available.

To calculate your mileage, the car rental agreement mentions the km on the car’s odometer at the start of your rental.

If you exceed the allowed kms, additional charges apply. For this car, AED 1 / km is chargeable above the included mileage limit.

What is the minimum age limit to hire a car in the UAE?

The legal age to rent a vehicle (car, van, pick-up truck, SUV or any other) in the UAE is 21 years old as per RTA regulations. However, this largely depends on the insurance policy issued to the car by the car rental company. The minimum age may be 23 years and even 25 years, in some cases. 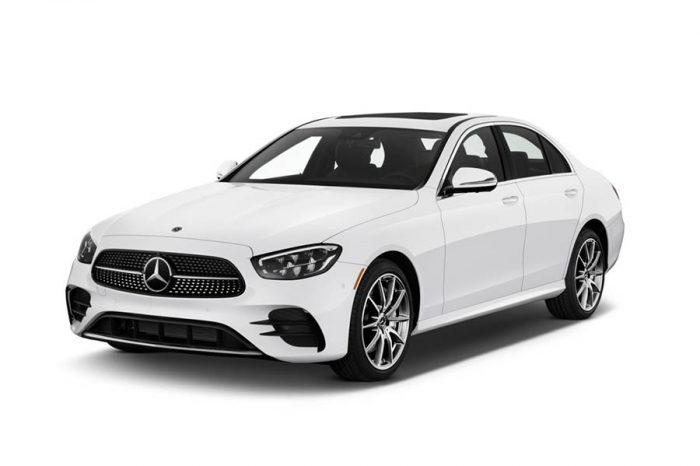 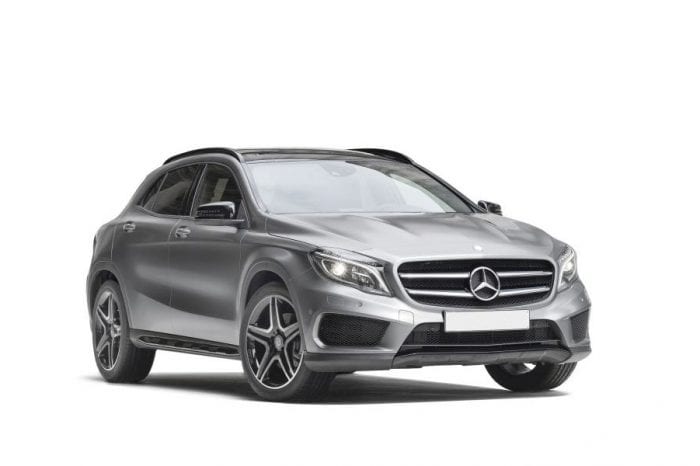 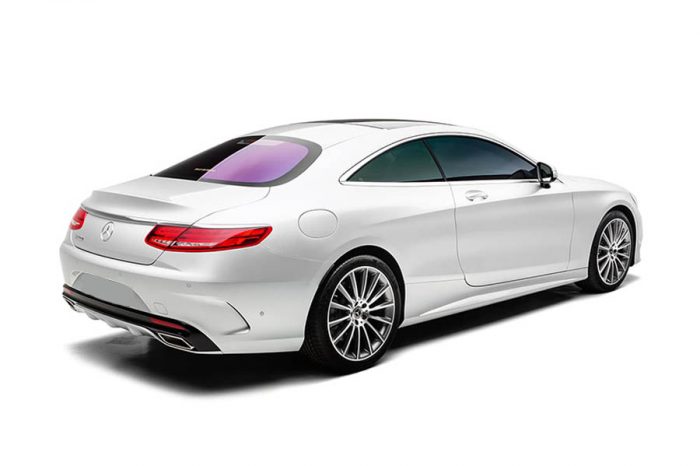 Mercedes A 220
Need Help? Chat with us
Start a Conversation
Hi! Click one of our member below to chat on Whatsapp
The team typically replies in a few minutes.
Spider Cars
Maher